We were contacted by our client, Driffield Town Council, about an exciting new initiative in our home turf – the Yorkshire Wolds. In order to promote these unique landscapes, a local trust was creating a series of new walking routes – all inspired by a group of men and women from the early 20th century – The Wold Rangers – and could we help bring their stories to life?

We obtained a copy of Angela Antrim’s book – The Wold Rangers – which, although anecdotal in nature, is one of the only sources which has recorded their history, and found it rich in colour and life. We created three of the Rangers for the launch event of the trails – Dog Geordie, Croom Mabel and Horsehair Jack – and, inspired by the stories in Antrim’s book – placed them at key points along the trail near the market town of Driffield. Audiences walking the trails at the launch event found themselves chewing the fat with Dog Geordie over his campfire, avoiding having their pockets lightened by Horsehair Jack and haggling over the price of a gold lame dress with Croom Mabel. Later, we took the Rangers into the town to reach Saturday shoppers and promote the trails locally.

The audience response to the Rangers has been phenomenal and 2022 saw us create a new Ranger, Ginger Joe, and re-live the moment he met the then King – George V and Queen Mary – at Sledmere Monument, as well as capturing audio recordings for a trail app later in 2022. 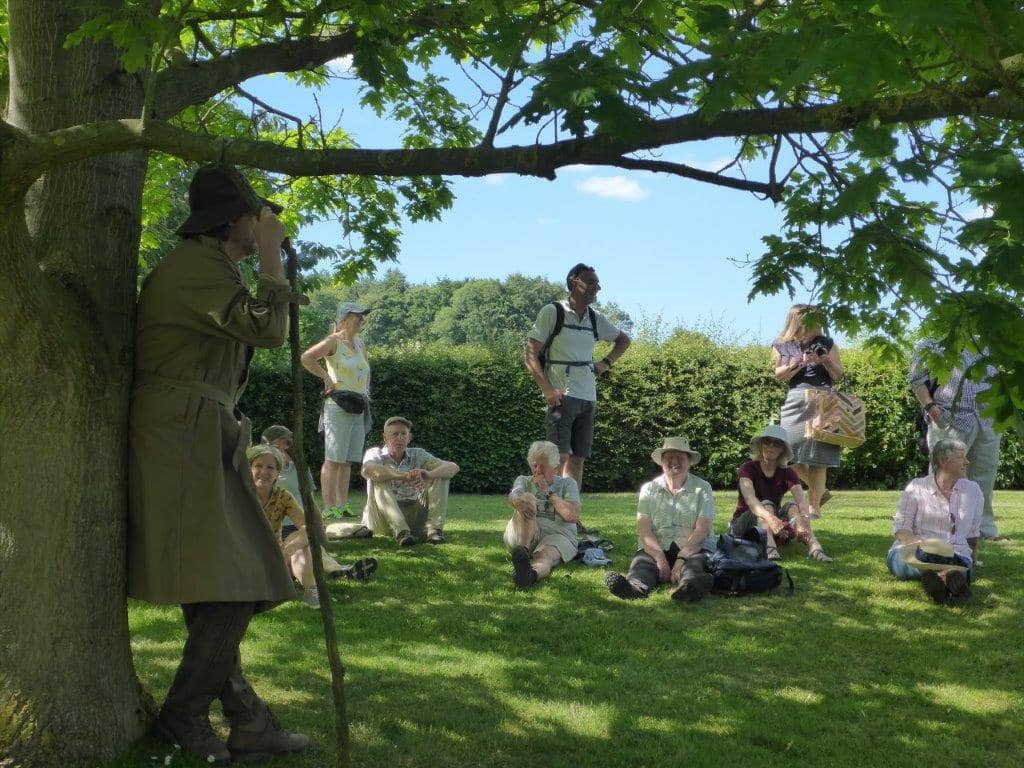 “I have to say we have had some fantastic feedback so far and I was over the moon when we sold out of the tickets by Thursday morning. We had to turn quite a few people away for Halloween itself – but a good problem to have!”

Want this for your event?

If you would like us to deliver this sort of performance at your venue, get in touch.